Arcata native Robin Alexander Bailie (’11, Liberal Studies) graduated from Arcata High School as well as Cal Poly Humboldt. She was a part of the founding of the Cal Poly Humboldt Foundation during her time as Director of Advancement Operations and as Director of Stewardship from 2007-2012. In 2012 she obtained her realtor’s license and has been working with Coldwell Banker as a local realtor specializing in military relocation.

In 2016 she and her late husband Sean Bailie (d. 2018) established the Sean and Robin Bailie Veterans Scholarship and Endowment.

Robin lives in McKinleyville and has one adult son. 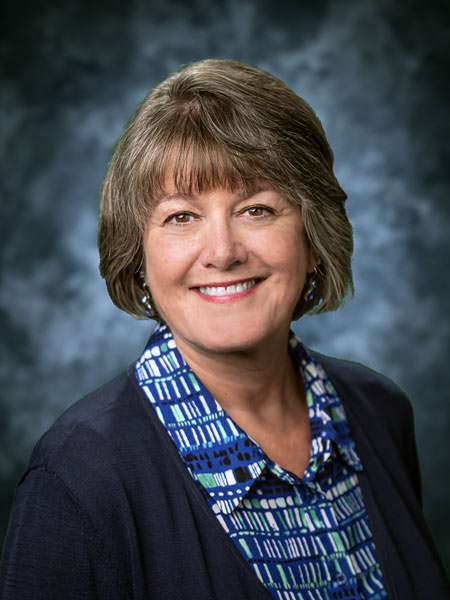