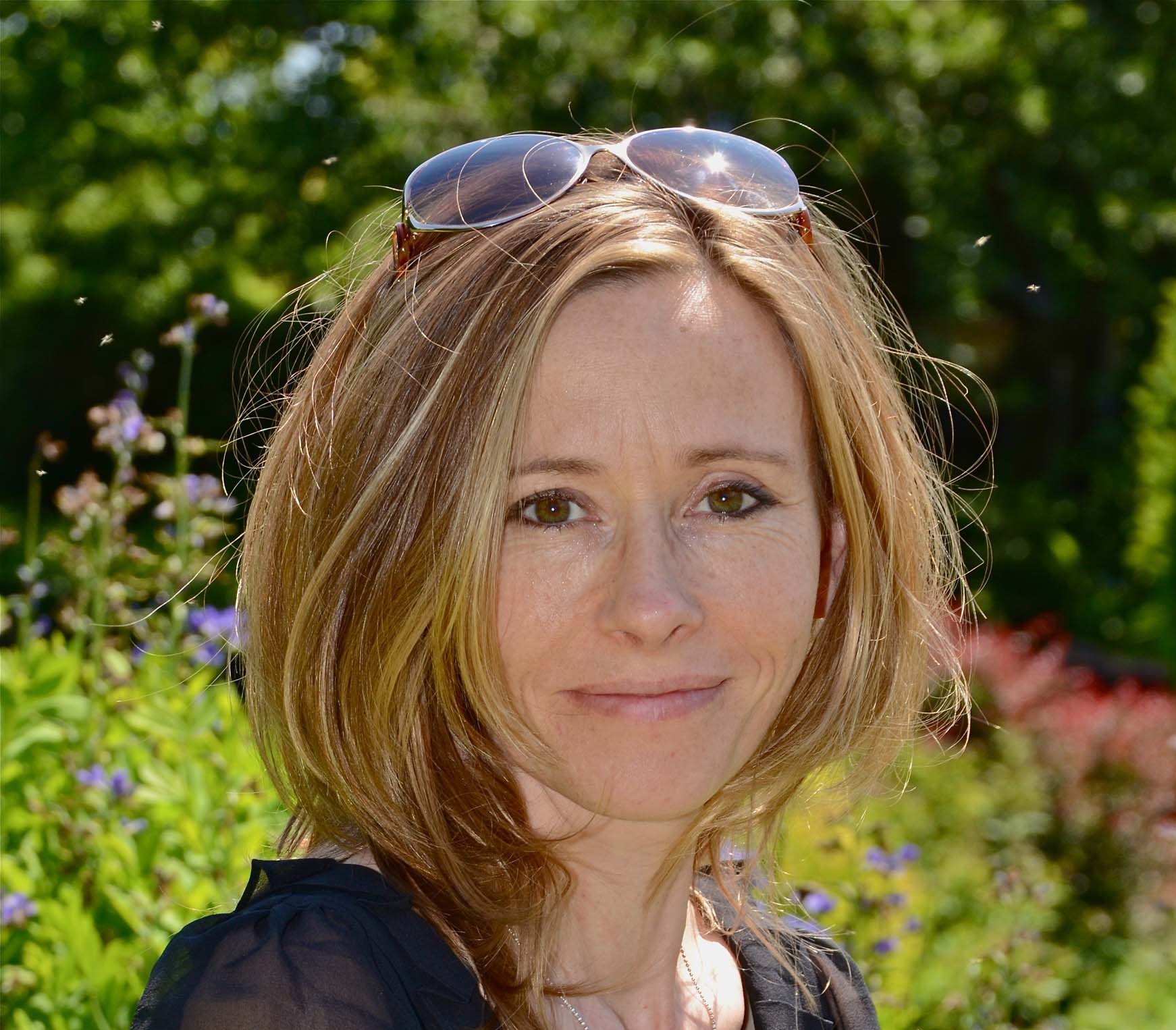 February 17, 2017—On October 24, 2016, a small group of HSU’s most generous donors were invited to spend an evening with Andrea Wulf, author of the best-seller “The Invention of Nature, Alexander Von Humboldt’s New World.” Ms. Wulf’s book, published in 2016, details Alexander Von Humboldt’s contributions as an explorer and naturalist who shaped modern environmentalism.

Ms. Wulf was on campus as part of the CenterArts Distinguished Speaker Series. Prior to the event, some of HSU’s key philanthropic partners attended an intimate reception with Ms. Wulf and had the opportunity to enjoy food, music, and conversation with the award-winning author. The donors in attendance were invited for their significant investments in HSU’s programming. One of the benefits of being a major philanthropic investor in HSU are occasional invitations to special events like this one. 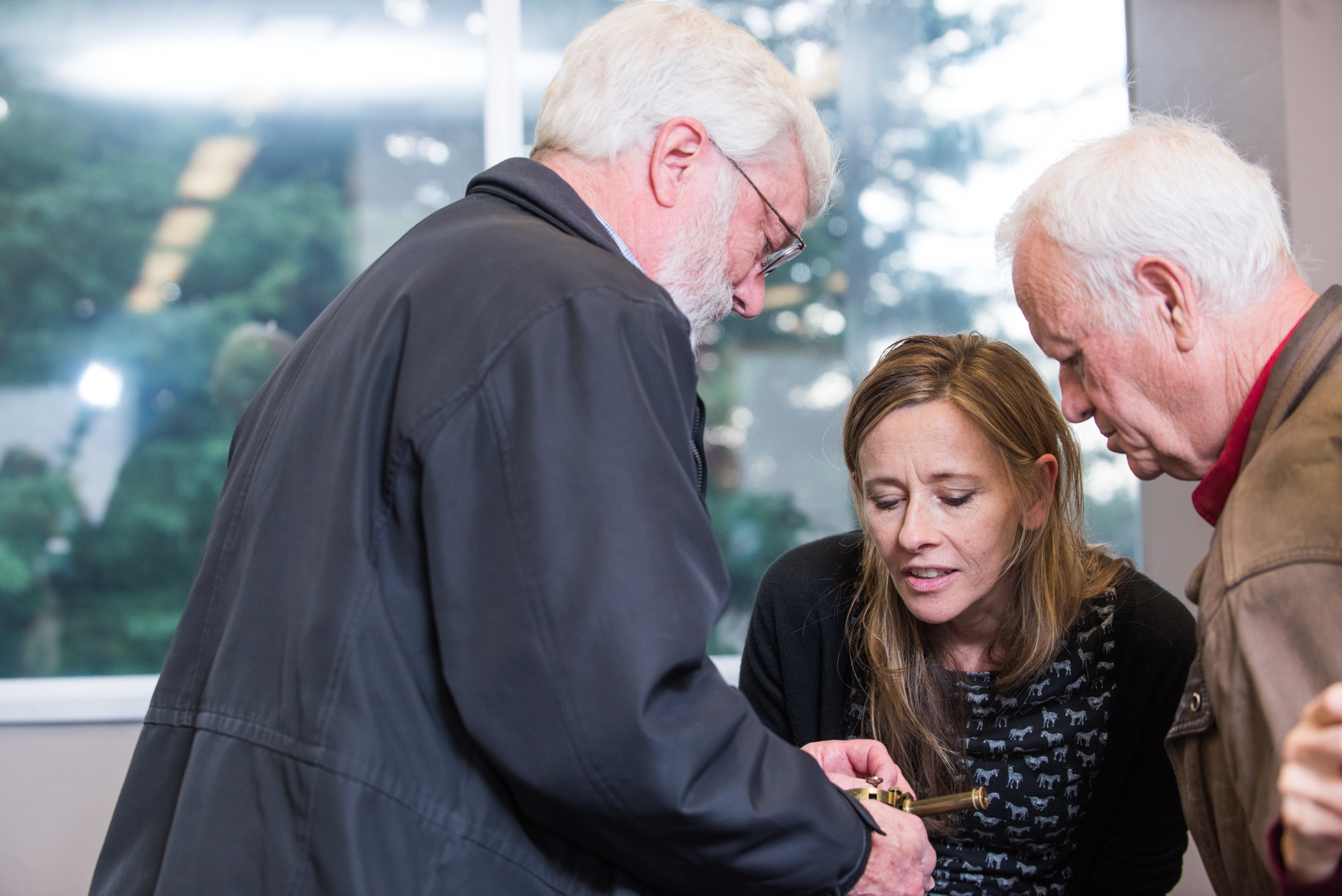 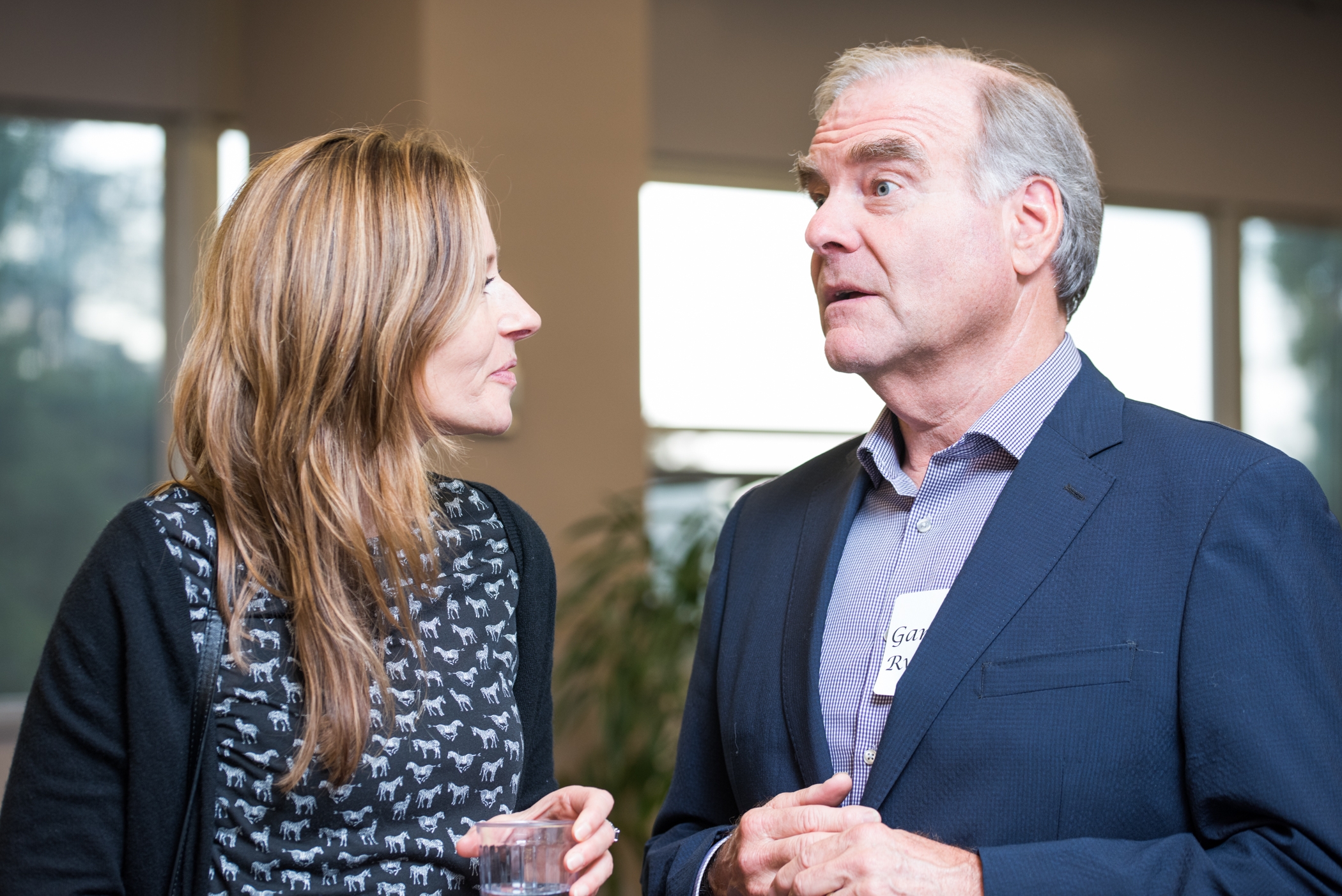 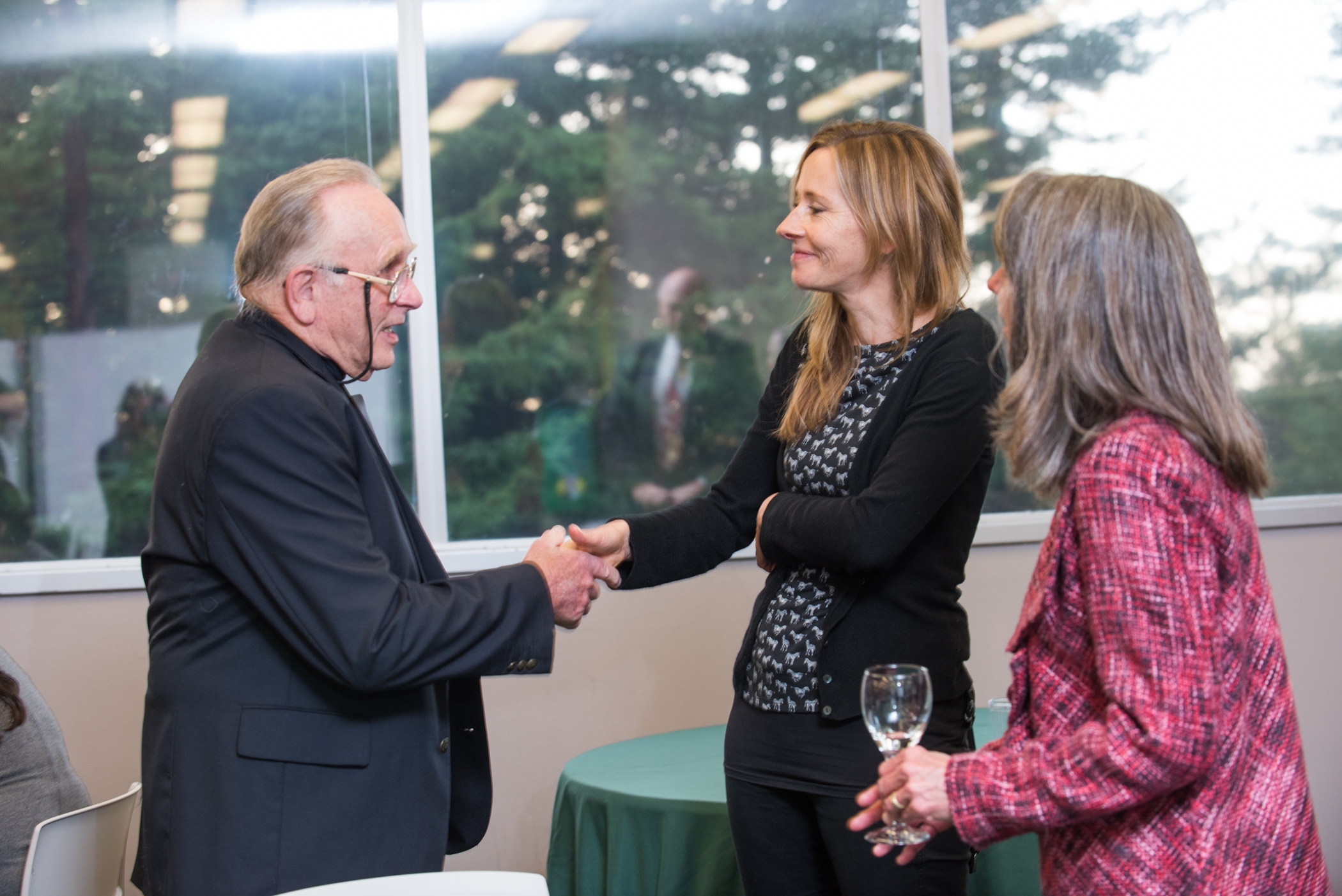 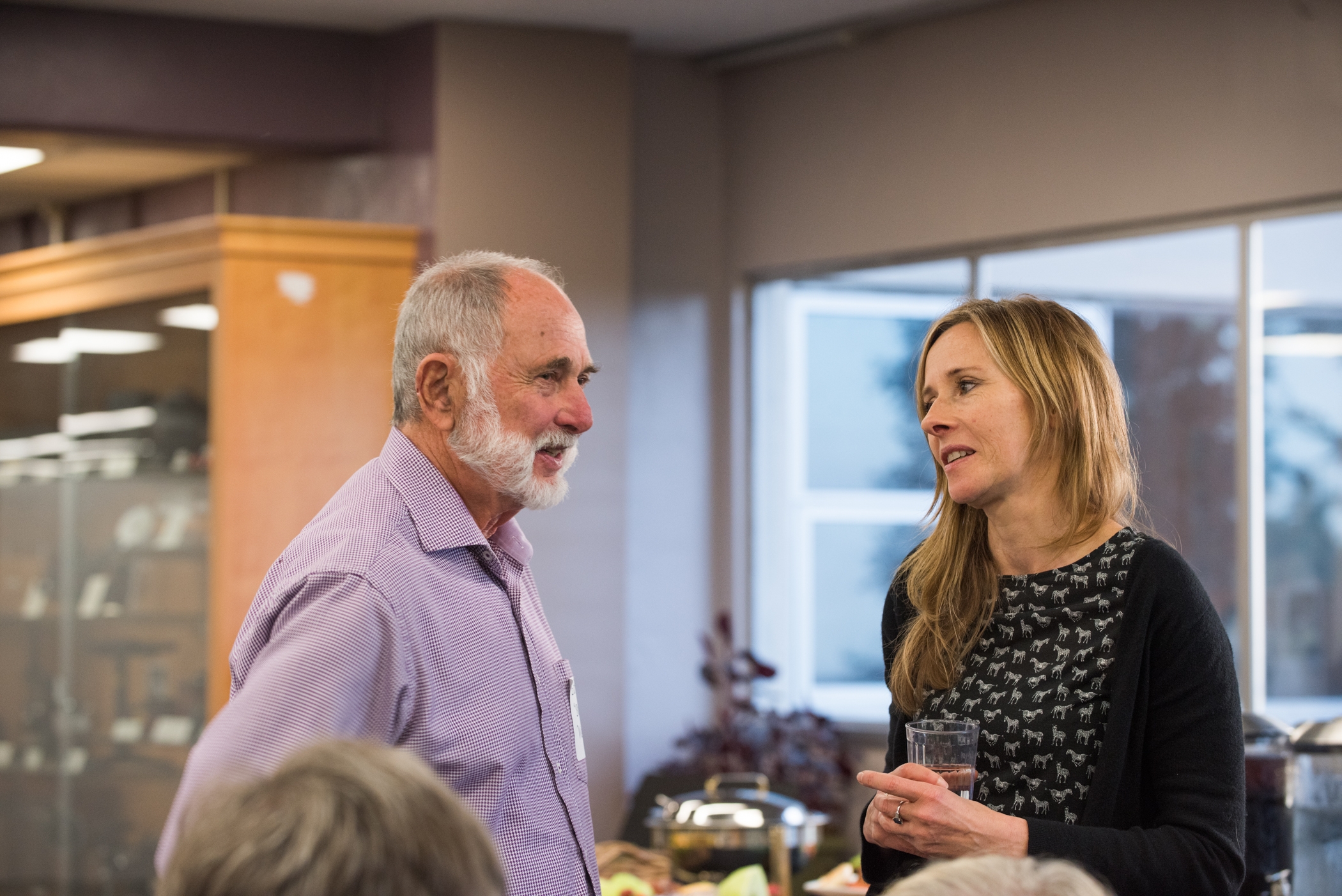