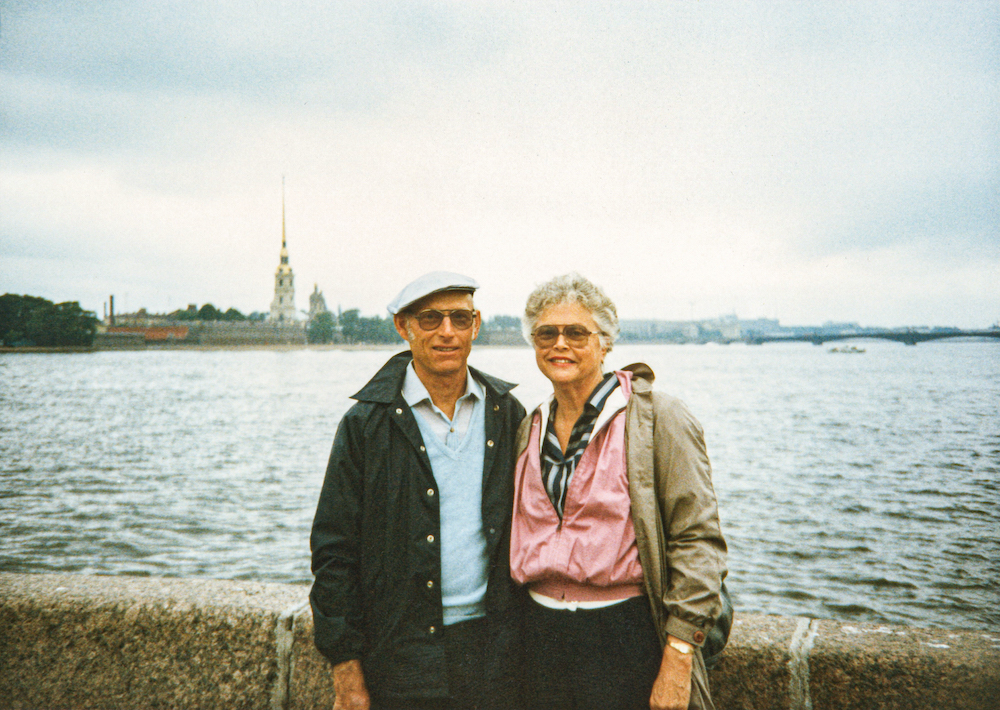 The Humboldt State University Library has  received a generous gift that will support students and their success for years to come.

Gus and Corky Nordstrom were longtime supporters of the University. Their estate has now given an additional $500,000 to the Nordstrom Endowment to expand and strengthen the Library’s collection of scholarly research and texts.

Gus and Corky moved to Humboldt County in 1948 and quickly became involved in the community. Believing that education was the key to a successful and gratifying life, the Nordstroms had a great respect for Humboldt State and the University’s role as the cultural base for the community.

The next generation of Nordstroms have carried on the mantle. Their son Burt (75’, Physical Education) became the first in his family to attend college, playing baseball and football at HSU, and was named to the University Athletic Hall of Fame in 1998. Nordstrom then worked for the University for over four decades, serving as both Vice President for Advancement and Vice President for Administrative Affairs, and playing a pivotal role in growing the University’s programming and facilities.

“My parents taught me that education was the catalyst that ties everything together,” explains Burt. “Wherever they gave, my parents wanted to touch the most people possible. Where better than through the University Library.”

In 1992, Gus and Corky donated a valuable piece of real estate to HSU, earmarking the funds for the Library. “You're not going to get the most out of your college education if you don’t take advantage of the resources that the Library has to offer,” Burt explains. In honor of the family’s gift and long-term commitment, the University established the Gus & Corrine Nordstrom Lobby of the Library.

Over time, the Nordstrom Fund has provided resources to purchase more than 400 books for the HSU Library, and now has additional endowed funds to add to that each year.