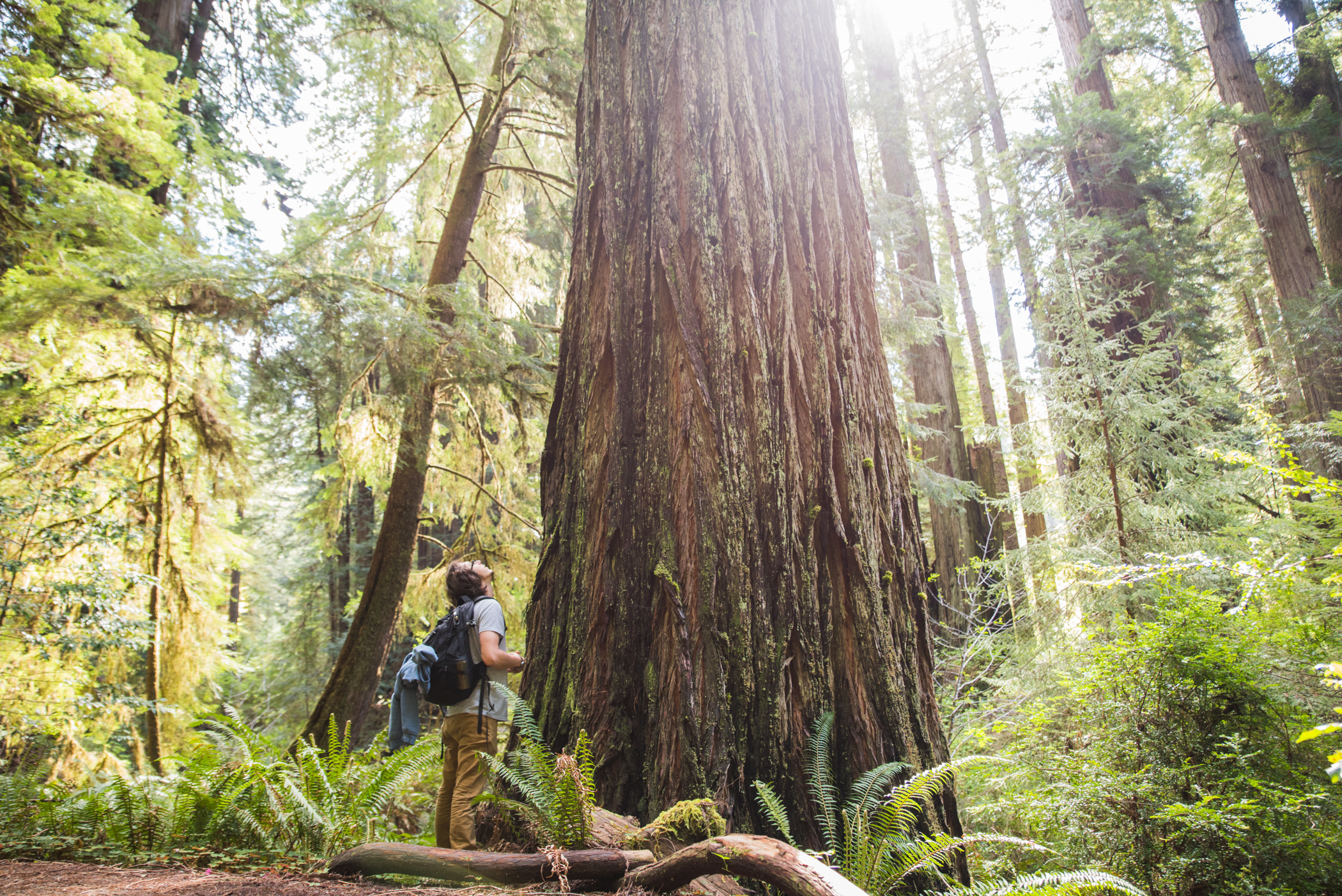 November 25, 2019—In 2014, Humboldt State University announced its commitment to green up its endowment investments.

And that could soon increase even more. The board of the HSU Foundation, which manages the $32 million endowment, is considering changes to expand to as much as 36 percent based on research by its investment advisor.

The expanded investment policy was launched at a time when universities and colleges were being encouraged to divest in fossil fuels. HSU students urged the Foundation Board of Directors to do the same during a series of meetings and working sessions in 2013.

“The students really led the way on this. The Foundation Board heard them, and they were impressed by the students’ commitment and their understanding of the issues,” says Frank Whitlatch, Executive Director of the HSU Foundation. “This is about investing in a way that reflects Humboldt’s values, while also earning enough to fund the many scholarships and programs that the endowment supports.”

In a sense, the Foundation was already a leader in the fossil fuel divestment movement, as it did not invest in specific stocks or hold direct ownership positions in businesses. But the discussions that year led to a major change, with the Foundation beginning to focus on indirect investments (mutual funds).

In 2014, the Foundation board unanimously adopted the “Social and Environmentally Responsible Offset and Mitigation Policy,” also known as the “Humboldt Investment Pledge,” which laid out broad goals to guide investment activity.

The board also expanded its definition of socially concerning sectors. Traditionally, these sectors have included aerospace and defense, alcohol, casinos and gambling, and tobacco. The board added a fossil fuel sector and defined it as encompassing not only entities such as oil companies but also those that support the fossil fuel industry.

Initially, the Foundation set a goal to allocate 10 percent of its overall portfolio to investments that were designated socially and environmentally conscious. Now that has more than doubled and is poised to increase even further.