Donors Give More Than $6 million to Humboldt State University 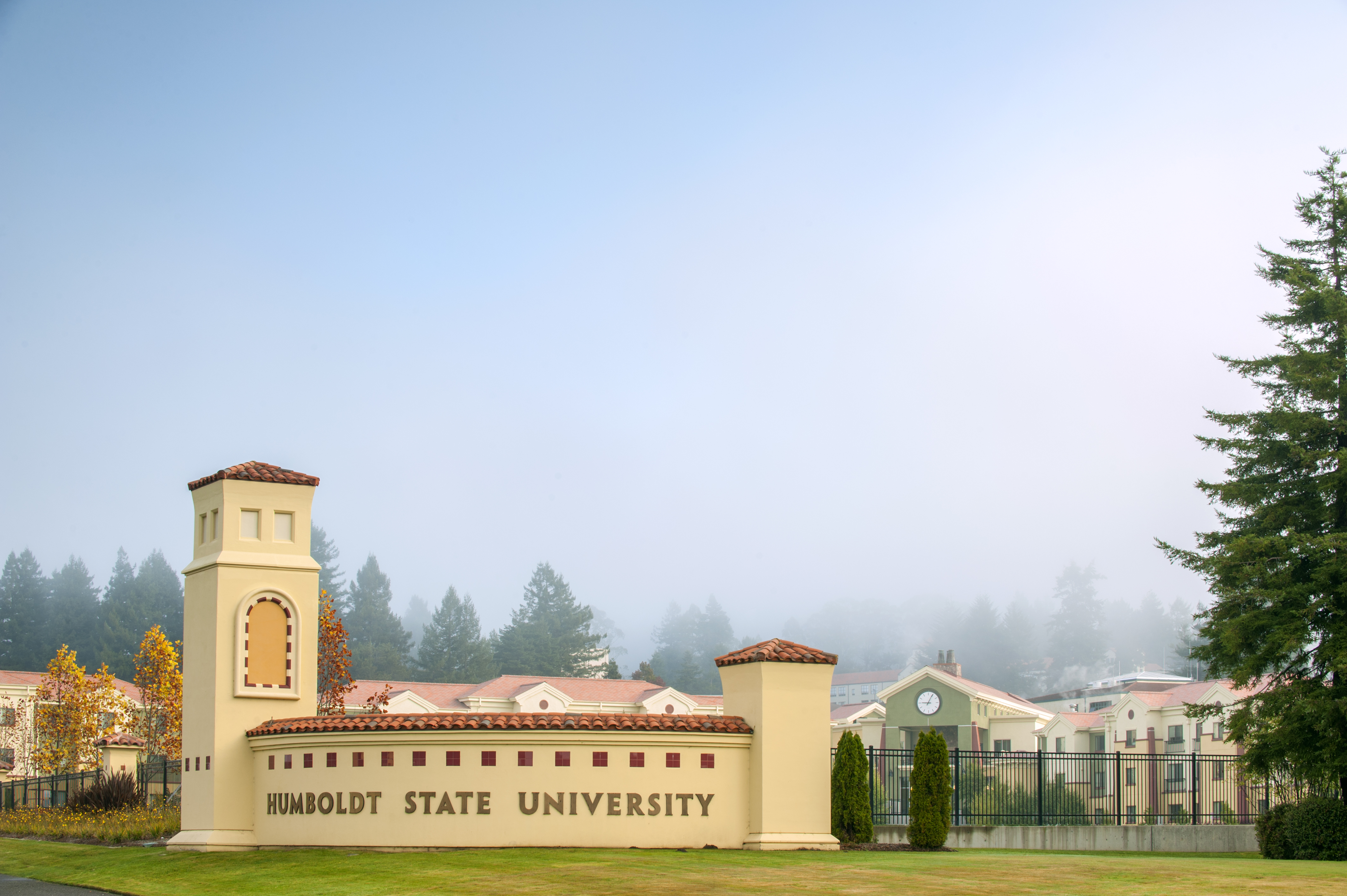 Over the past year, thousands of donors gave more than $6 million in charitable support through the Humboldt State University Foundation and charitable grants in support of HSU students and programs.

Approximately 3,170 donors generously supported HSU students and programs in the last year. More than 1,000 donors were new to giving to the HSU Foundation. In addition to the generosity of parents, community members, and other supporters, 1,730 HSU alumni gave back to their alma mater, with gifts totalling nearly $1.5 million.

The HSU endowment grew to nearly $33 million, and distributed more than $1.3 million for scholarships and programs.

During the year, HSU donors rallied to provide emergency support for students, basic needs coverage, and scholarships. Fully 370 students received support through scholarships and awards. More than $1.4 million was given to various types of student support programs, including more than $150,000 in student emergency support.

Emergency support became particularly impactful as the pandemic hit and HSU students found themselves scrambling to make up for lost wages, secure emergency housing, and facing unexpected costs brought on by the pandemic, particularly around virtual learning. Donations to the Student Adversity Fund aided in offsetting these needs, providing hundreds of students with funds to secure technology and internet services for their courses and to cover basic needs.

Chemistry major Goh Butler faced lost wages due to the pandemic. He received support through the Student Adversity Fund, which helped cover his rent and other costs.

“Even a little bit of support gives students hope, and the ability to continue their education and obtain a degree that they can use to contribute to their future and the future of this country,” Butler says.

Donors created new scholarships for local students, including the Humboldt First Scholarship and a scholarship for Fortuna High Students. The Dan and Cindy Phillips scholarship provides up to $4,000 in support for local graduates from Fortuna High School either as freshmen or transfers from College of the Redwoods, both of which were attended by Dan before he enrolled at HSU. The Humboldt First Scholarship, meanwhile, is available to first-time local freshmen, and provides $1,000 annually for up to four years of school.

Support from organizations such as the Hearst Foundations, the MOCA Foundation, and the Humboldt Area Foundation further aided students on their path to graduation. A $100,000 grant from the Hearst Foundations supported thousands of students, including funding for cost saving programs, emergency housing, medical and crisis support, and scholarships for low income and underserved students. The MOCA Foundation gave $20,000 in support of the Student Adversity Fund to support HSU students during times of crisis. The Humboldt Area Foundation gave a $10,000 grant in support of California Dream Act students who might not have been eligible for emergency federal CARES funding.

The new endowed Robin A. Meiggs Scholarship Fund was created in honor of former HSU women’s rowing coach Robin Meiggs, and will be awarded to selected athletes on the Women’s Rowing Team. The fund, which was created through a $250,000 gift from Robin and her husband Scott Heller, as well as more than $5,000 in additional gifts from supporters, is the largest endowed fund for HSU Athletics and represents the largest single gift ever given to the athletics program. Nursing alumna Robin Smith (‘78) gave $150,000 to create an endowed nursing scholarship to support students in the newly launched RN to BSN nursing program. Her gift will provide renewable $2,000 scholarships to multiple nursing students in the program.

“We’re so thankful to the many generous donors who support Humboldt students,” says Frank Whitlach, HSU's Vice President for University Advancement and Executive Director of the HSU Foundation. “These students are continuing to pursue their dreams, even with all the challenges brought on by the pandemic. When thousands of donors step up as they have done, it sends a very clear message to Humboldt students that there is a larger community out there that believes in them, cares about them, and is willing to invest in them.”

To learn more about supporting students and programs through the HSU Foundation, or to make a gift, visit giving.humboldt.edu, call 707-826-5200, or email giving@humboldt.edu.