Being a Student and an Agent of Change 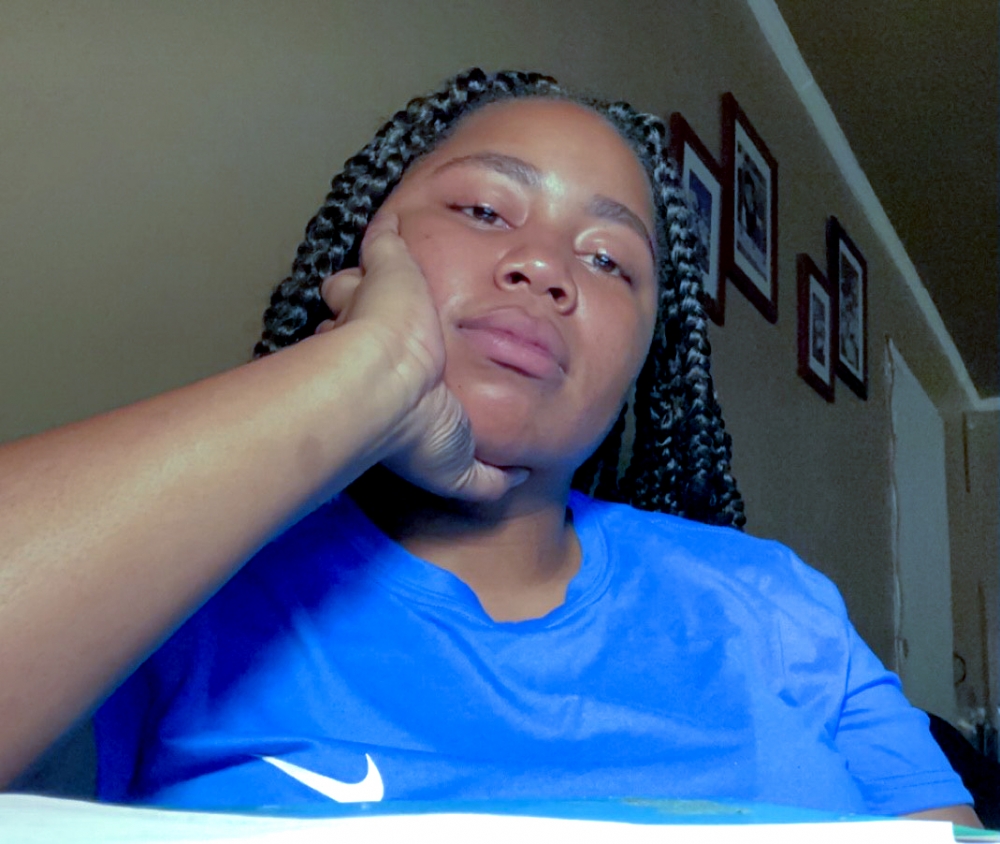 She saw friends and family who were changed by the criminal justice system. They entered juvenile detention and left an angrier person.

Now with the support of the Crankstart Foundation, the Criminology & Justice Studies senior is well on her way to making a difference in the Humboldt community. In June, she landed a competitive internship with Juvenile Justice & Delinquency Prevention Commission (JJDPC), a county group aimed at preventing and reducing juvenile delinquency.

“I want to strip away the label of delinquents so society can focus more on why juveniles did what they did, repairing harm, and where they can be successful,” says Destiny. “I’m now privileged enough to be able to go to school and help juveniles reintegrate with society and start their future.”

She is among 10 transfer students who received a $2,500 scholarship created with a generous gift from the Crankstart Foundation last year.

The foundation, which has given HSU a total of $100,000 for scholarships over the last several years, is a charitable nonprofit organization based in San Francisco. Established by tech venture capitalist Michael Moritz and his wife, writer Harriet Heyman, the organization is dedicated to supporting education, arts, culture, parks, and human services mostly in the Bay Area.

The scholarship program was inspired by the Osher Foundation’s Scholarship Program for California Community College Transfer Students at UC and CSU campuses. The Crankstart Foundation scholarships are aimed at transfers who show academic promise and are committed to attaining a baccalaureate degree.

Crankstart’s scholarship gave Destiny the financial lift she  needed. While at Barstow Community College, she had been juggling school and work. Drawn to the Criminology program at HSU, she transferred to HSU but faced a dilemma: she needed to go to school full time in order to keep her financial aid and work to make ends meet. Unfamiliar with Humboldt and uncertain where to find a job, she worried about her future.

“When I moved to Humboldt I was anxious because I didn’t have a job. I also knew I would have to balance finding a job with living in a new environment while taking classes full time,” she says.

That all changed when she won the Crankstart scholarship.

“I thought ‘oh thank god,’” she recalls. “It was perfect timing. I could use it to pay for on-campus housing, pay for books, and I didn’t have to work,” she says. “Scholarships like these are important because many students don’t have the money to pay for school, even with financial aid, which doesn’t cover everything you need. Now I can focus on being a student rather than worry about school and my life outside of school.”

Settling in at Humboldt, Destiny has now made friends and cherishes her personal and academic experiences at Humboldt.

“I love HSU. The professors have been so helpful, too,” says Destiny. She credits one professor with connecting her to the right people, which led to an internship with the county commission. “They’re eager to teach and make sure you understand the material and because I’m not in classes of 100 students, almost all my professors know me.”