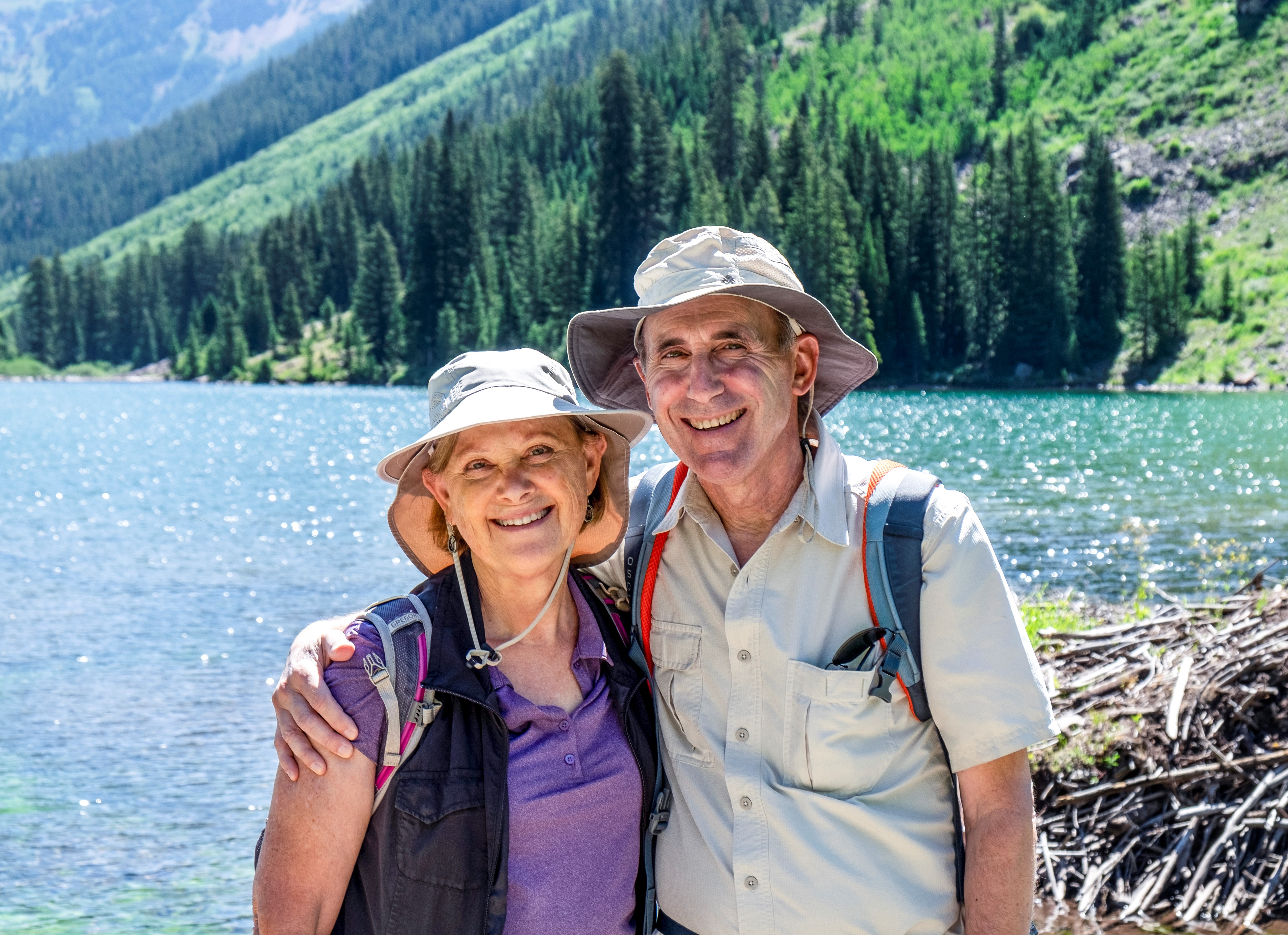 December 3, 2018—David Kalb (‘76, Political Science) was politically active as a student at HSU. He served on the student council, and as student body president from 1975-76. The experience taught him the value of civic engagement and how being involved can make a difference.

“Learning about local, state, national, and world government is key to a functioning democratic society,” David says. “As evidenced by our past two nationwide elections, civic engagement, or lack thereof, can have significant consequences. People who do not vote or become civically involved cede power to those that are engaged.”

Manolo Morales (’05, Political Science), a current HSU Advancement Foundation board member, received the Kalb Award while he was a student at Humboldt State. “Being a leader in Associated Students, it was amazing to know that an alum cared enough to create a scholarship,” he says. “Once I had won the award, I got to meet David in Sacramento and learned about his successful career in the government relations world – the very same career that I pursued. The award allowed me to buy my very first business suit for an upcoming interview – I’ll always remember that!”

“I’m fortunate to have gone onto a career that was influenced by my Political Science education at HSU,” explains David, who ran Capitol Services for 30 years, a company that helps small businesses navigate the complexities of state regulations. “I feel my education at HSU prepared me for my career. I hope to extend similar opportunities to HSU students.”

David has been an integral part of the Humboldt State community since he first came to HSU in 1972. This school year marks the 32nd anniversary of the award. The first Kalb Award provided $100. The award has grown over the years and now provides $1,500 on an annual basis. In 2011, David endowed the Kalb Award with a gift of $25,000, which works by investing his contribution long-term, using only the income generated each year to provide the award in perpetuity.

David renamed the award to the Kalb-Haston Award in 2012 to honor former HSU Political Science professor and longtime friend Bruce Haston. Bruce had been influential in David’s educational experience at HSU, and the two became close friends over the years. He helped select award recipients while at HSU and made significant contributions to the Award in 2012 and 2015.

David was able to spend some time with Bruce just weeks before he passed away earlier this year. David feels grateful he was able to honor Bruce while he was still alive. “Bruce was humble, but I think he was secretly honored to have his name added to the award. He was very influential in my life, and I was honored to call him my mentor,” reflects David.

The Kalb-Haston Award is just one of the ways David has helped advance education at Humboldt State. He was appointed to the Humboldt State University Advancement Foundation (HSUAF) Board in 2010, serving until October 2018. The HSUAF stewards the university’s endowment and takes the lead on major fundraising initiatives.

David served as the board chair in 2012 and 2013. While on the foundation board, he played an integral role in helping raise $107,000 for HSU’s Go Green Fund. The fund, now in its second year, provides two paid internships for students working on campus sustainability projects. “It’s rewarding to help students incorporate their skills into work that helps the university save energy. These students are getting hands-on experience that will prepare them for their careers,” says David.

For David, the Kalb-Haston Award and the Go Green Fund are about more than providing much needed financial support for outstanding students. “There are hundreds of established endowments at HSU, but only one that singles out political science students. I personally remember how various types of financial support helped me when I was a student at Humboldt.” David continues, “These funds are a way of helping pay it forward. It’s about the future good these students will do. The hope is that they will give back in their own ways.”

David lives with his wife, Nancy Gelbard, in Davis, California, where they volunteer for several nonprofits in their community.

“Humboldt State is a special place in a lot of ways,” he says. “Many alumni feel a deep connection to this place. I know I do.”

If you would like to support Kalb-Haston Award Endowment, you can make a gift here. If you have questions about giving, or would like to learn about other ways to support HSU students, visit loyalty.humboldt.edu, email the Office of Philanthropy at giving@humboldt.edu, or call 707-826-5200.